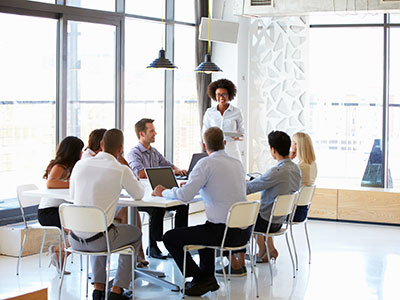 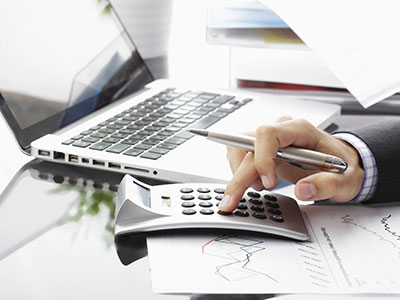 Welcome to Much Hoole Parish Council

Some facts and figures which you may find interesting are listed below:

Much Hoole is a village and civil parish in the borough of South Ribble, England. The parish of Much Hoole had a population of 1,851 at the time of the 2001 census, increasing to 1,997 at the 2011 Census.

The township was separated from the village of Croston in 1642, and made into a parish. Hoole was a parish in the Leyland Hundred of Lancashire. It became part of the Preston Poor Law Union, formed in 1837, which took responsibility for the administration and funding of the Poor Law and built a workhouse in the area.

The parish was part of Preston Rural District throughout its existence. In 1974 the parish became part of South Ribble.

St Michael's Church was built of brick in 1628 and a stone tower was added when it was rebuilt in 1720. The church was funded by the Stone family who lived at Carr House. Jeremiah Horrocks, who predicted the transit of Venus in 1639, was a curate at St Michael's. He is commemorated in some of the church's windows.

Much Hoole lies eight miles south west of Preston on the A59 from Preston to Ormskirk and Liverpool. It covers 1,701 acres (688 hectares) of flat low-lying land. The River Douglas, which leads to the Ribble Estuary, forms Much Hoole's western boundary. Carr Brook forms its southern boundary. The highest land reaches 70 feet (21 m) above sea level in the east along the boundary with Leyland. The Preston to Southport line (closed in 1964), built by the Lancashire and Yorkshire railway, crosses the north-west corner of the township.

There is one remaining public house, the Smithy Inn. The Rose and Crown, once (owned by Albert Pierrepoint the countries Chief Executioner) and the Black Horse pubs have been converted into restaurants.

The village school is St. Michael's Hoole primary school. The village has a village hall which is in the process of rebuilding and refurbishing the building. It has a park and a bowling green. Nearby property has been redeveloped into a small shopping and business park. There are new housing developments in the village.

As a Parish within Lancashire, Much Hoole is governed overall by Lancashire County Council, with many services delegated to South Ribble Borough Council. At the local level, Eight Parish Councillors who are elected every four years make up Much Hoole Parish Council which is able to raise funds through Council tax for local improvements and maintenance.